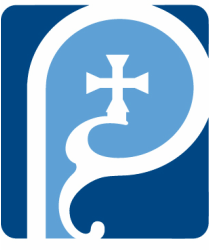 5. The House reaffirms the five guiding principles which it first commended in May
2013 when submitting legislative proposals to the General Synod for the consecration of women to the episcopate and which the Synod welcomed in its resolution of 20 November 2013. They need to be read one with the other and held together in tension, rather than being applied selectively:

[1] Now that legislation has been passed to enable women to become bishops the Church of England is fully and unequivocally committed to all orders of ministry being open equally to all, without reference to gender, and holds that those whom it has duly ordained and appointed to office are the true and lawful holders of the office which they occupy and thus deserve due respect and canonical obedience;

[3] Since it continues to share the historic episcopate with other Churches, including the Roman Catholic Church, the Orthodox Church and those provinces of the Anglican Communion which continue to ordain only men as priests or bishops, the Church of England acknowledges that its own clear decision on ministry and gender is set within a broader process of discernment within the Anglican Communion and the whole Church of God;

[5] Pastoral and sacramental provision for the minority within the Church of England will be made without specifying a limit of time and in a way that maintains the highest possible degree of communion and contributes to mutual flourishing across the whole Church of England. 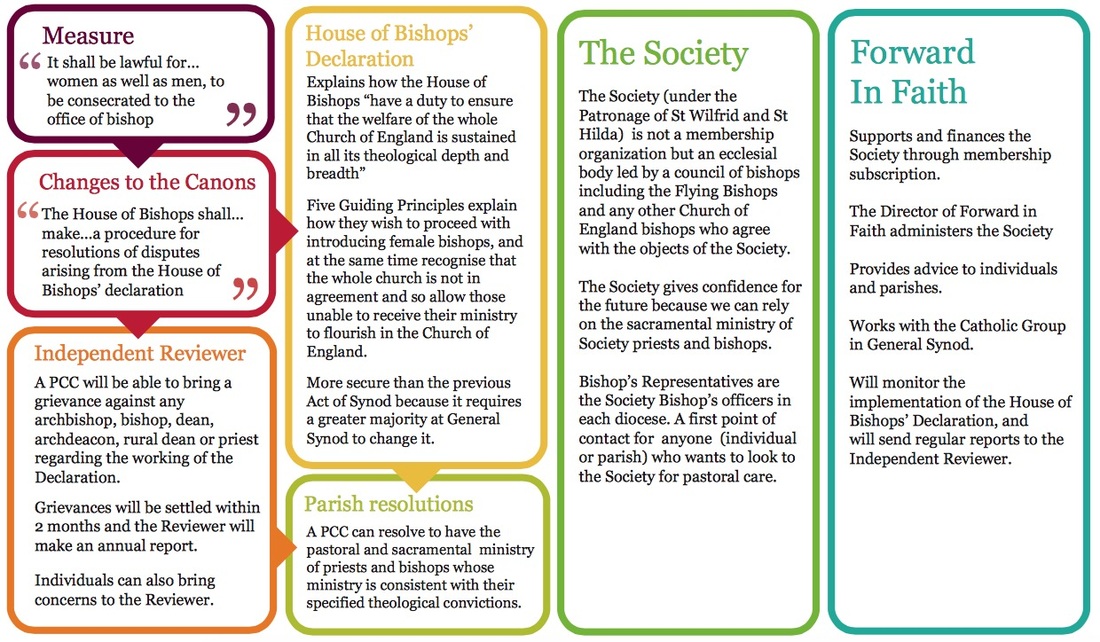